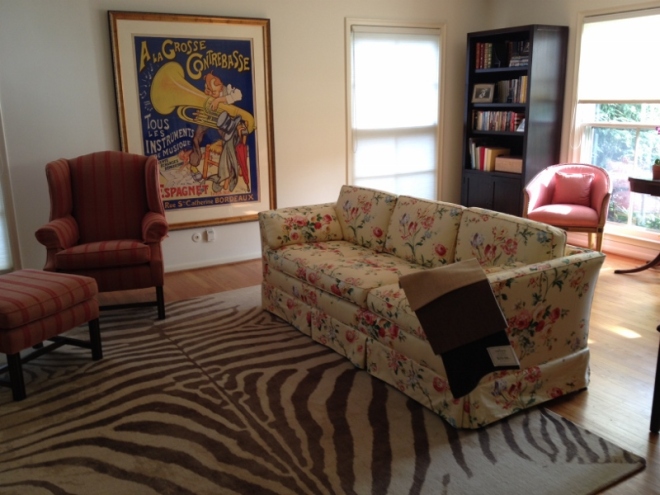 So after posting my September list, stating my couch vs. rug dilemma, I decided to ask for help from my Facebook friends. Should I cover the couch (and if so, what color) or get a new rug? The response was overwhelming. I’d say it was 60/40, with the majority loving the rug, thus in favor of reupholstering the couch.

Mariana: “Right away I felt something is not right and it’s the zebra rug.” (she pasted a link to Restoration Hardware’s rugs. Gorgeous, obviously. But pricey. Eek.)

Marisa: “Warning: our cream sofa with two kids and two dogs? Destroyed. I love the rug. And the couch.” (She included a link of her dream couch: blue velvet. sigh And back to reality.)

Anna: “Keep the zebra rug, cover couch with cranberry red, accent with pillows and add a dark wood coffee table.” (Unbeknownst to Anna, the previous owners of the couch paired it with a cranberry rug. Indeed. AND they had pink wingbacks! As you can see below.) 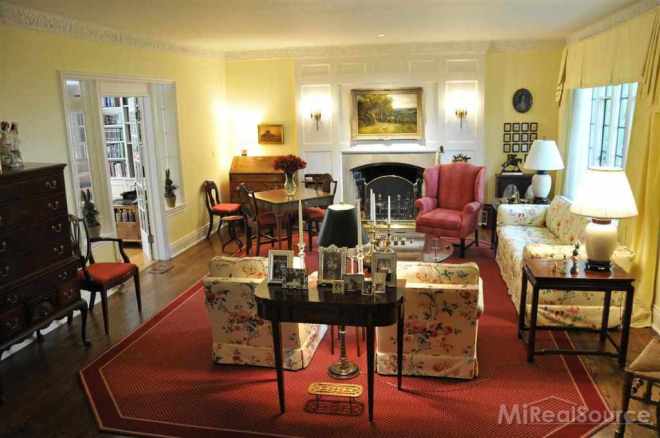 Susan: “I like the chocolate velvet option and then you can keep it more casual/fun with cute pillows!”

Veronica: “Call me crazy but I love the floral couch. I like things that are different and light and bright :)” (she pasted a link called Not Your Grandma’s Floral Sofa. )

Titus: ” I will go with Mariana. The zebra rug looks out of place. Everything in the room (including the architecture/windows) looks “traditional” so replacing the zebra rug with something more traditional/understated would really pull the room together for not very much money at all.”

Lynn: “If you recover the couch, I would think something with a texture or tone on tone would be nice. What I like about the rug is it is unexpected.” (I had already been to Calico Corners, an upholstery shop in town, and picked up a few chocolate samples, several with some texture for interest.) 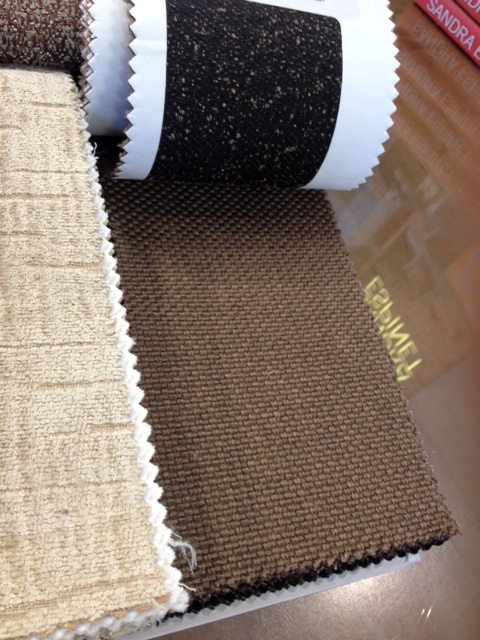 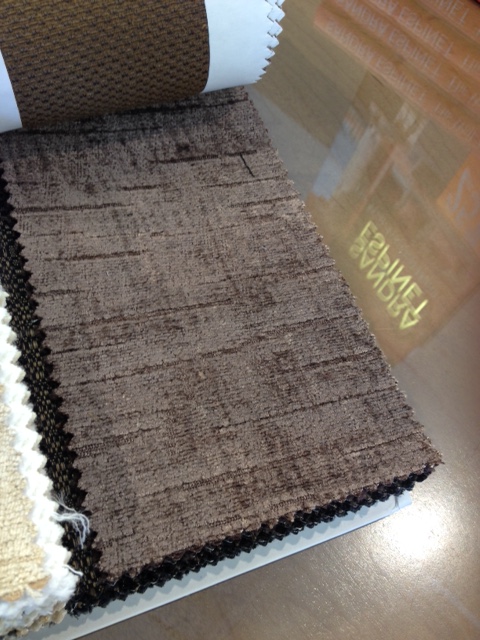 There were tons of great comments, opinions and suggestions (and thank you again, everyone!). But now, I was more confused than ever. Deep down, I wanted to keep the rug. It’s exciting, unexpected and fun. But the couch is lovely and goes so well with the painting and two sets of pink chairs. And… we bought it for $800. Not retail, but not cheap. The quote I got for recovering the couch – a whopping $1800. Gulp. And that does not include the two “accent pillows.” You mean the arm rests? “Well, they aren’t technically part of the couch, so those would be a separate charge.” Ummm, okay.

I decided to mull it over. During my mulling over, I got an email from my sister-in-law, with a link to the website of her friend, Anna, who does interior design work. I clicked. I saw. I wanted. And I did what I said I would never do. I hired a designer.  My head was spinning and how could I say no to someone who loves sheepskin as much as I do? 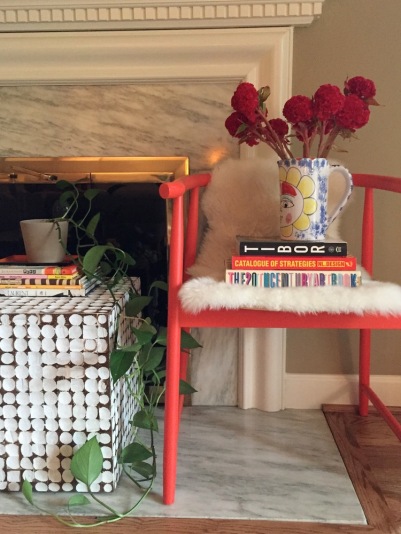 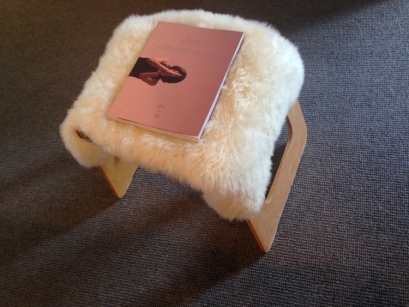 A few days later, she came right over. She listened to my ideas and threw in several of her own. Curtains (we wanted, but she’s suggesting them for two windows only), a gallery wall (which I wanted and the husband did not, even though he didn’t say it exactly. Thank you!), some great lighting (we have no ceiling light), tables, a better furniture arrangement, and oh yeah……she wants to keep the couch.

So oh my gosh you guys, against my deep down wishes (sort of), it looks like the couch is staying. I trust her vision, and honestly, the rug is going to look so amazing in our youngest daughter’s room, which, coincidentally, has a zebra theme. And a sheepskin rug, of course.