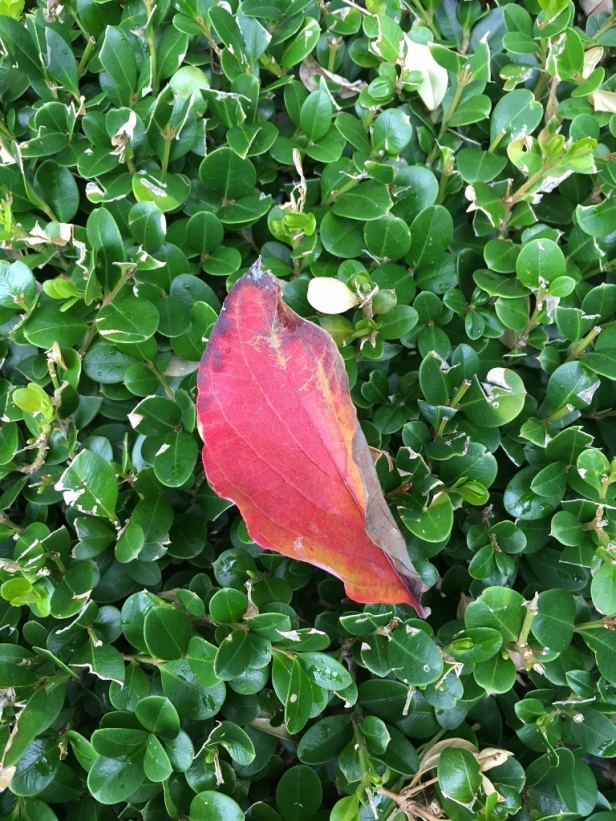 I’ve stopped pretending it’s summer. Yesterday I found my first red leaf nestled on our boxwood and early this morning, our first big rain storm of the season began. I put on a sweater for the first time today since early spring AND there’s a pot roast in the oven. I’m all in. Albeit reluctantly.

Soooo many things to talk about, I’m breaking my  rule of 12, exceeding the list by two.

1)  My husband and I just got back from a wedding in Lake Tahoe. The girls did yoga on Nevada Beach the Friday before the wedding, and that same day the rehearsal dinner was held on Pope Beach. It’s not that I’d forgotten how beautiful it is up there, but it was nice to be reminded. 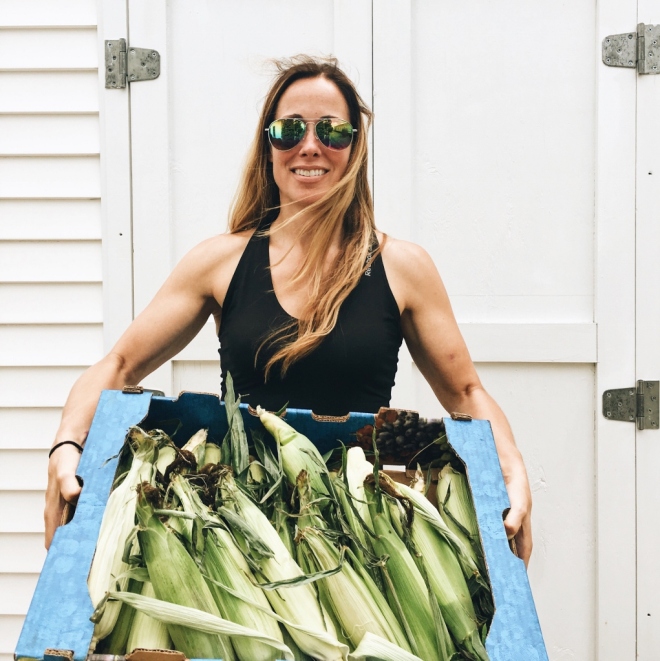 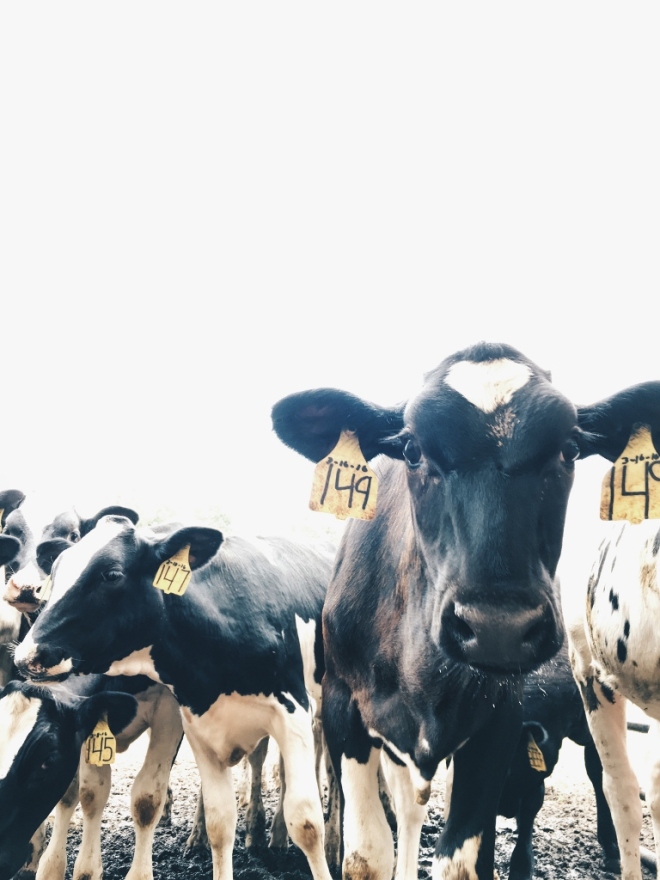 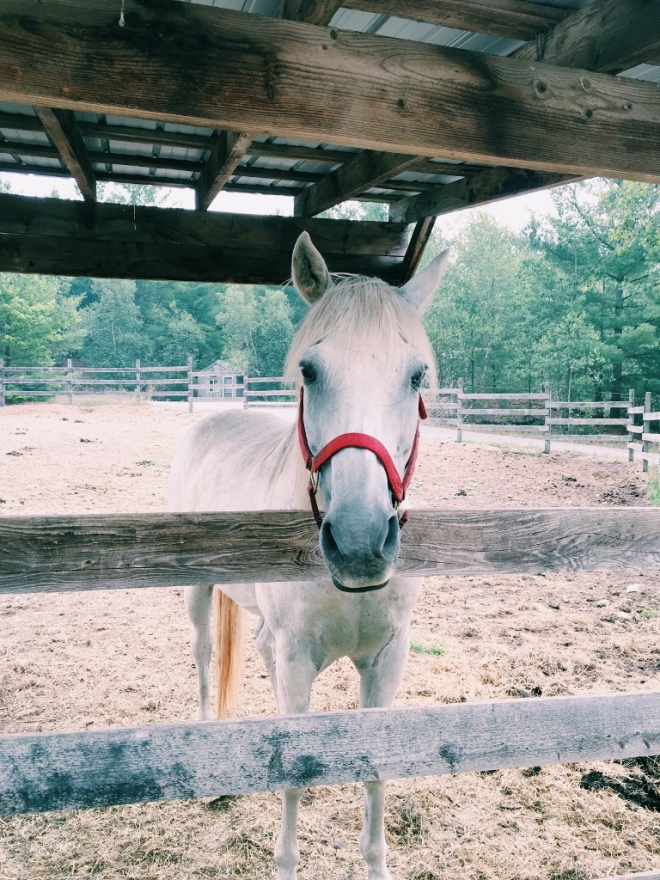 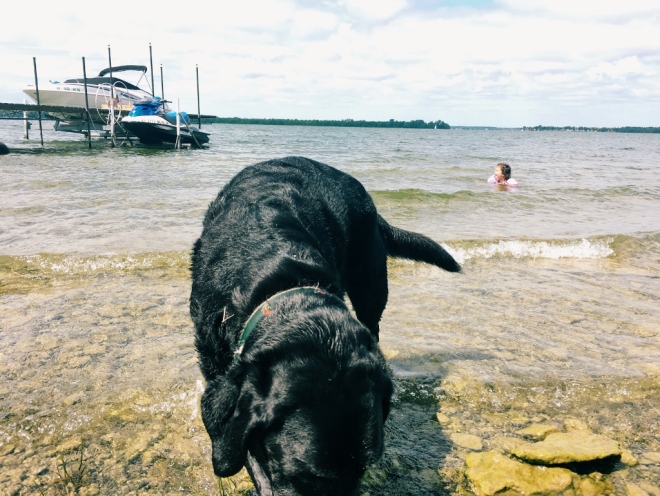 2)  In my haste to get things off my plate, including my last blog post of vacation photos, I forgot some of my favorite ones. Here they are. That’s my cousin holding the corn and the sweet baby girl, also a cousin.

3)  After being in the Detroit area for two and a half years, I made it to the DAC for the first time. The building is a work of art and the new deck offers sweeping views of the city.

4)  Our girls (finally!) started school after Labor Day. The oldest has always and will always love school (thank you Jesus), but our kindergartner has threatened more than once to “sit on the couch all day and not go to school and not get up, never ever.” There were many tears the first week, but they seem to be gone for the most part and some days she actually wants to be the first one at school! 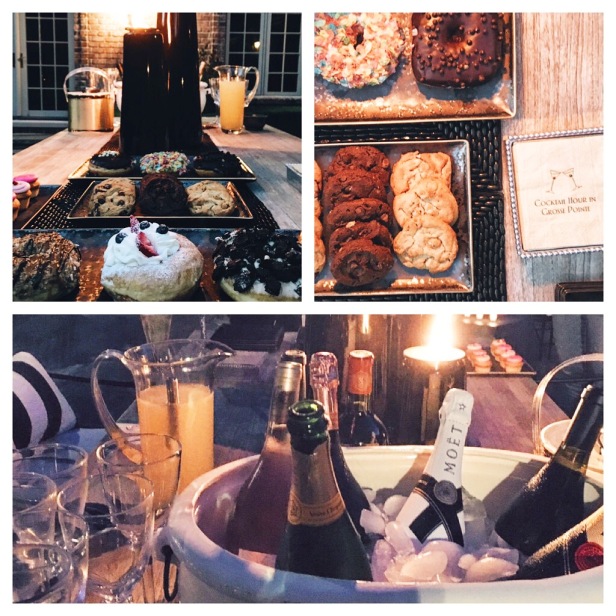 5)  To celebrate the joyous occasion, a friend had a mom’s back-to-school evening, complete with a ridiculous amount of champagne and homemade margaritas and treats, including the fanciest donuts you’ve ever seen from Donut Bar, a gourmet donut shop in Southfield. Gotta love Grosse Pointe’s “go big or go home” motto when it comes to gatherings. Works for me.

6)  I attended our second grader’s parent information night held shortly after school began. This note was waiting for me (husband couldn’t come – no sitter). After searching the room for a checkerboard with turtles on it, the teacher told me that Checkers is the name of the class turtle. OH. 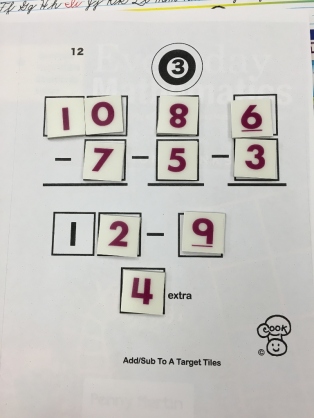 The parents were also given tiles 1 through 10 and had to complete this worksheet. OMG so stressful!

7)  I’ve been so excited to introduce the girls to the Star Wars movies, starting with episode four (of course). It kind of bums me out that so many kids in our eldest’s class have already seen it and therefore have ruined some of the plot but we didn’t think the girls were ready for it until now. It wasn’t as thrilling for them as it was for me (and there was a lot of – mom, is he bad? mom, is she bad? mom, what is that?) when I first saw it as a kid but….they enjoyed it at least.

8)  A couple days after Shirley’s passing, a flower appeared along our front walkway that I did not plant or see before (bad photo, taken well after the flower’s prime). A coincidence if you want to call it that.

But then last week… the rose plant I bought from Trader Joe’s at the beginning of summer that stopped blooming over two months ago AND that I had neglected and hadn’t thrown out due to laziness, started growing again, producing the prettiest lavender-pink blossoms. I’m sure I’ll continue to be surprised by my garden over the years, and each time I will see it as a reminder of Shirley’s promise to live on in those she loves. 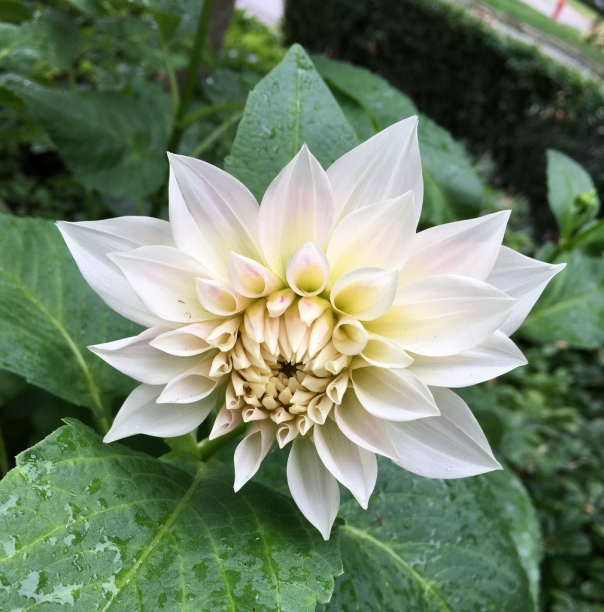 9)  The dahlias I planted many moons ago (gifts from The Garden Detroit’s flower farm) bloomed this month. My favorite variety, Cafe au Lait, began to open a couple days ago and I was so worried that the wind and rain from today’s storm would damage the petals, but so far so good. 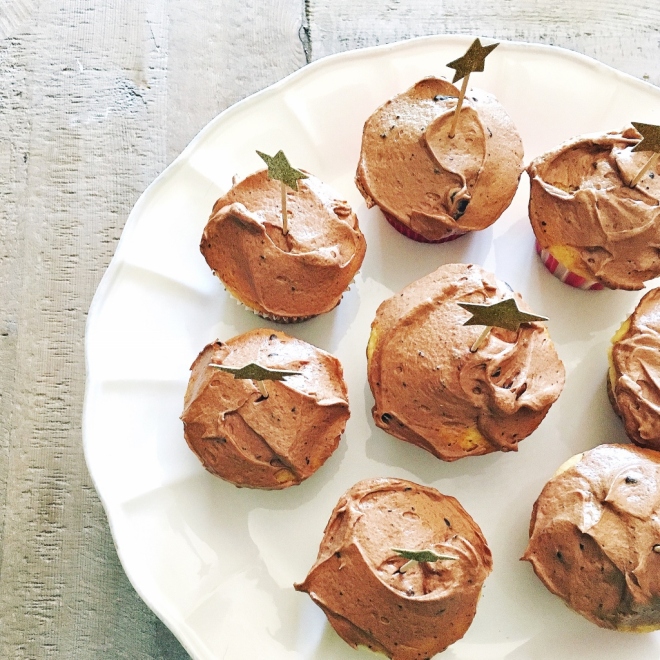 10)  Our youngest turned five! She requested yellow cake cupcakes with chocolate frosting and I found a great recipe online from Smitten Kitchen that turned out great! 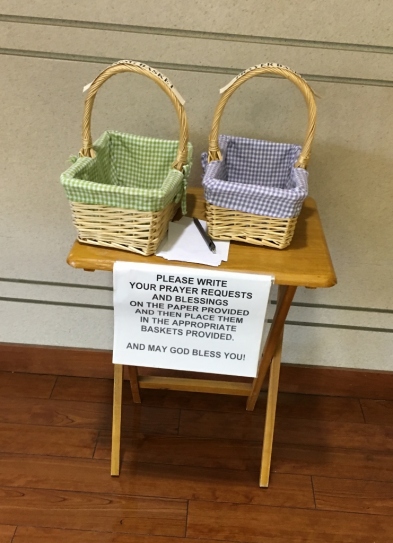 11)  I went for my biannual mammogram this month, which is never fun. But I do love seeing this sweet prayer request table in the clinic’s lobby. I jotted down a request this time, too.

12)  My former co-worker Jill happened to be in town the day I got back from Tahoe. She quit her lucrative advertising job and is driving all over the country in her (very fancy) RV with her dog Juno. You can read about her adventures here. It was so nice to catch up with someone from my SF life. I think the last time I ran into her was something like 12 years ago at a bar in the Mission? It’s been a long time, anyway.

13)  My husband and I, along with eight of our friends (four couples) redeemed our tickets to the Great Escape Room in Royal Oak this month. We didn’t know quite what to expect, but the experience was pretty close to the description on the website – “Locked in a room with no way out, you must search for hidden compartments, secret passageways, and clues to plot your Great Escape. It is a hybrid of a scavenger hunt and a puzzle game.”

You have an hour to escape and I thought (considering that the puzzles were hard!! and I’m a puzzle person!) we did super awesome, but we didn’t make it out in time. We solved all but the final puzzle, which I’m certain given a few more minutes, we would have done. It was fun and different. Highly recommend. I do not recommend stuffing 10 people into an 8-person limo.

14)  A thank-you to my mother-in-law, who let me come over one afternoon to divide her hostas and take the extras home. So many! When I moved here, I was so-so about hostas, but they are one of the only plants that love our shady backyard and that thrive with very little care. And they’ve grown on me – I quite like them now.