We were only in San Francisco for two and a half days, but we were able to make to several of our favorite spots. I was hoping for sun, but we got the typical cold and fog of early spring (and summer and winter and often fall). I miss seeing the fog, so it was just as well. 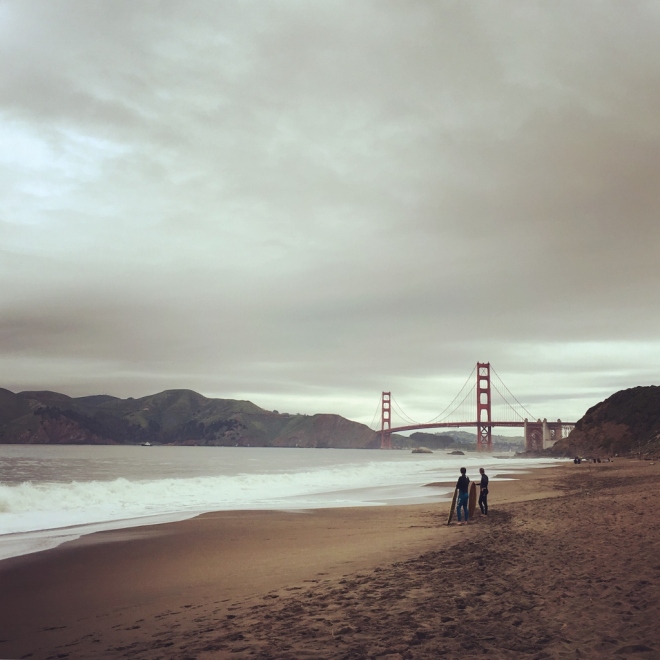 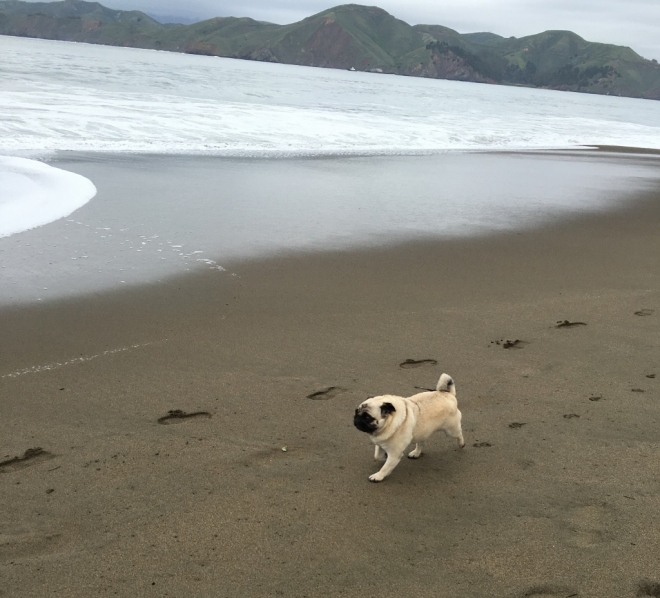 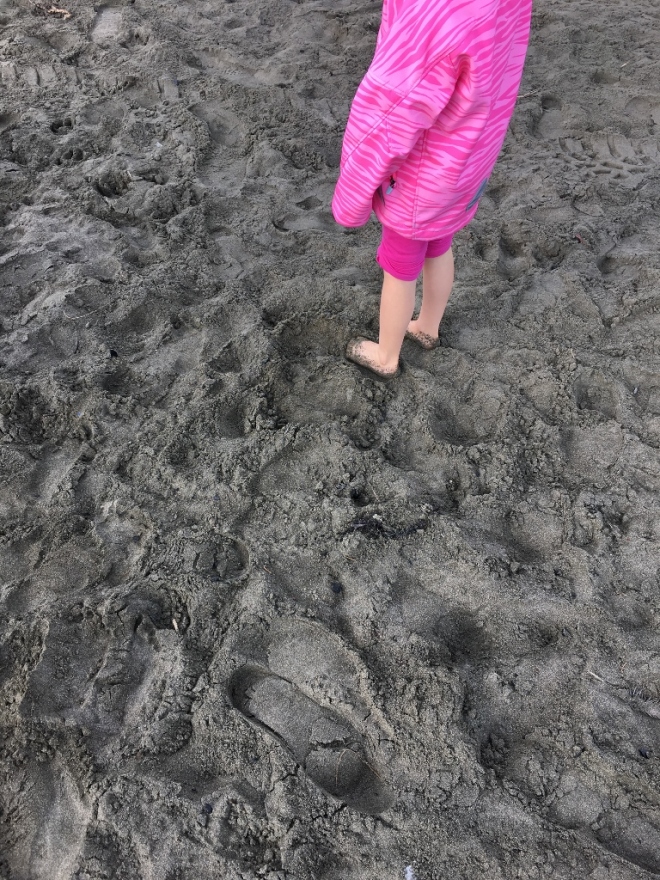 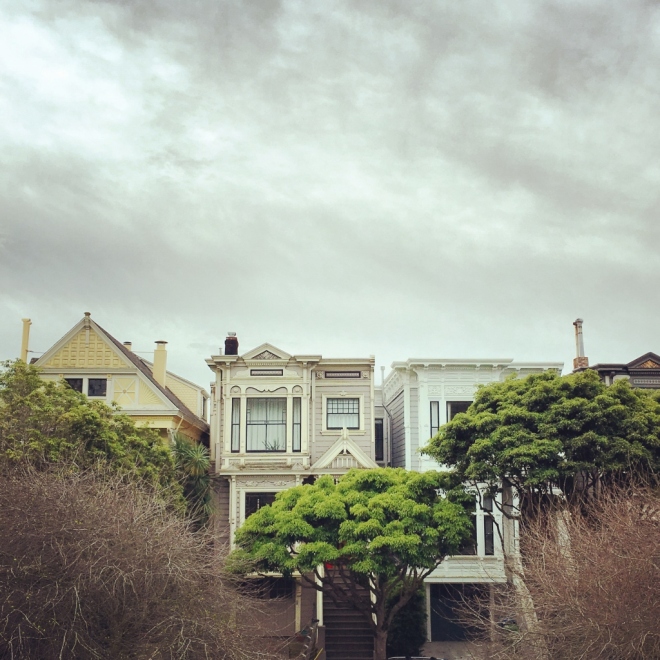 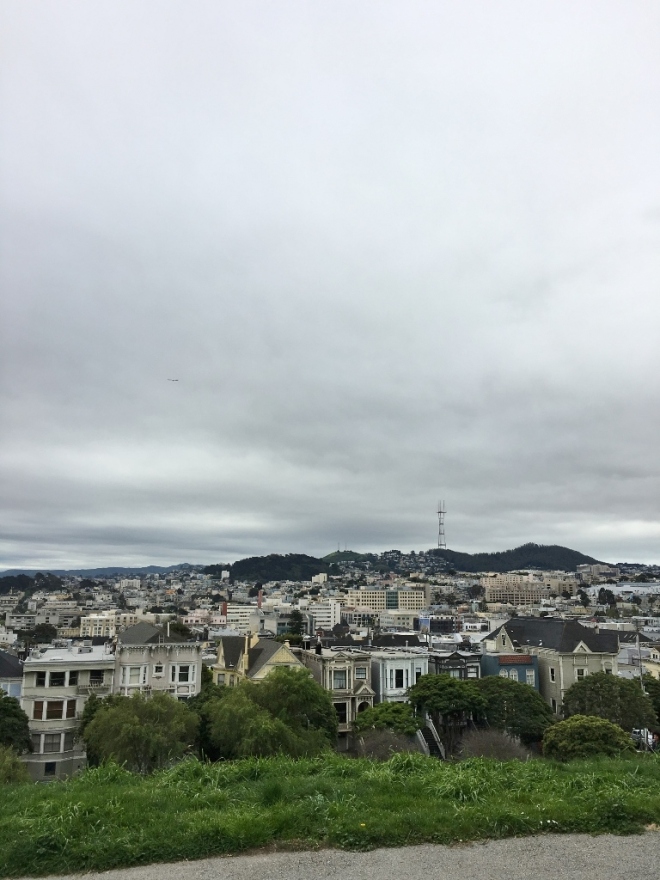 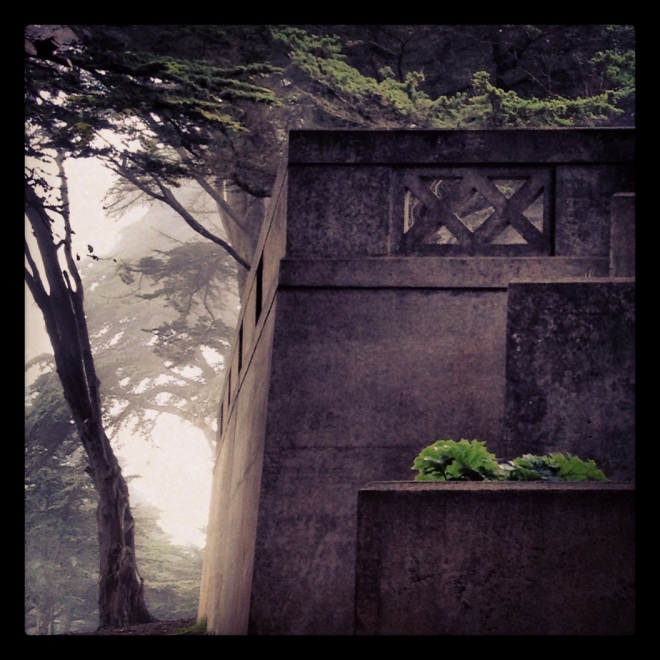 The north side of the observation deck.

Yesterday I found a bunch of Sutro Heights pics that I meant to use for a post on (what else) Sutro Heights. Now that I’m no longer in San Francisco, I can’t really write the post I originally intended. Instead, I give you a handful of photos taken on that blustery foggy day for my second installment of the Weekly Photo Challenge: Monument. 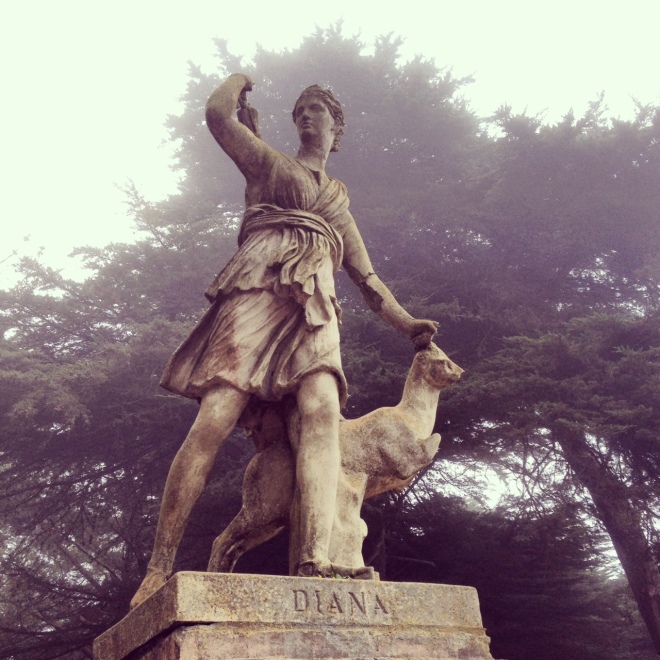 The mighty Diana (back view. obviously.)

Most of the estate was destroyed by a fire in 1966, but a few statues and some of the structure still stand. It’s an under-visited park, in my opinion. Across the street is the more-popular (and also super beautiful) Sutro Bath ruins (yep, built by Mr. Sutro) and Land’s End trail.

The back of the observation deck.

Another view of the observation deck. 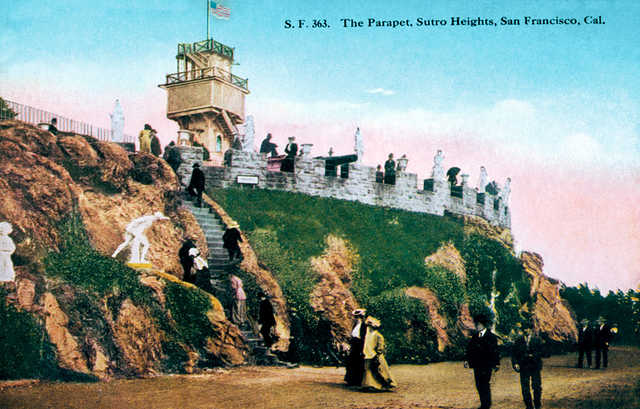 The observation deck circa 1890s. Image courtesy of postcardroundup.com 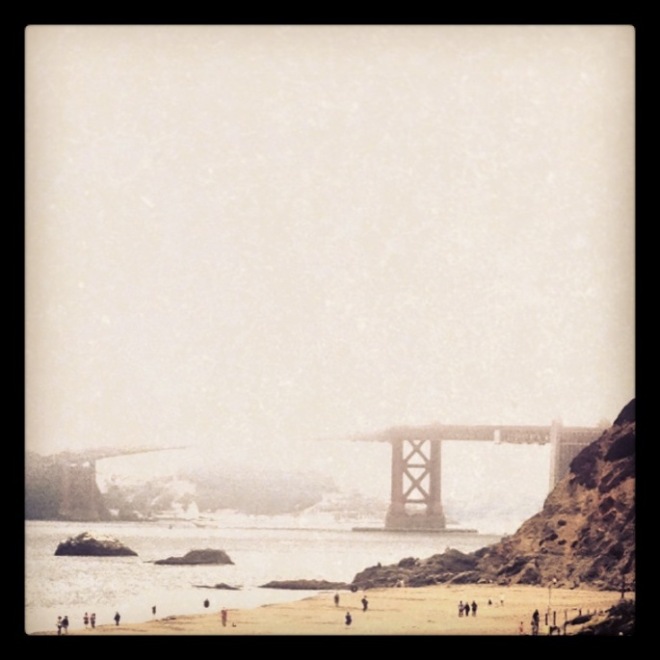 Of course this week’s Photo Challenge has to be the Golden Gate Bridge.
To think I went running here almost every weekend. No matter what the weather, she was breathtaking and inspiring. I always left feeling uplifted and renewed. How I miss her.